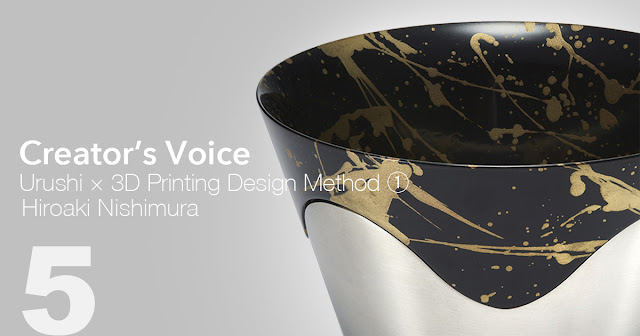 Rinkak has been challenging to the development of combining traditional crafts and technology. From the struggle, many projects were released such as indigo-dyed products and sheath for a Japanese sword. For the 3rd attempt, Rinkak launched a series of "Lacquer x 3D Printing". As a member of the collaboration project, the designer of "Hane Urushi", Hiroaki Nishimura introduces his design method.

By combining Urushi lacquer, a traditional Japanese surface treatment technique, and the modern technology of 3D printing, I made creations that were rooted in the concept of Onkochishin, which means studying the past in order to discover the new. I toned down the designs that highlighted the unique shapes that are characteristic of 3D printing. This allowed me to maintain a balance in the product, bringing the Urushi lacquer to the forefront.

The concept was ‘enriching the dining experience with a special person.’ The sake set utilized the typically Japanese Urushi lacquer and was ornamented with a traditional expressive technique known as Makie. The product not only had a gorgeous exterior, but also paid tribute to the ancient Japanese spirit of placing importance on shading. The richness of its heritage is intended to be enjoyed through having a meal. 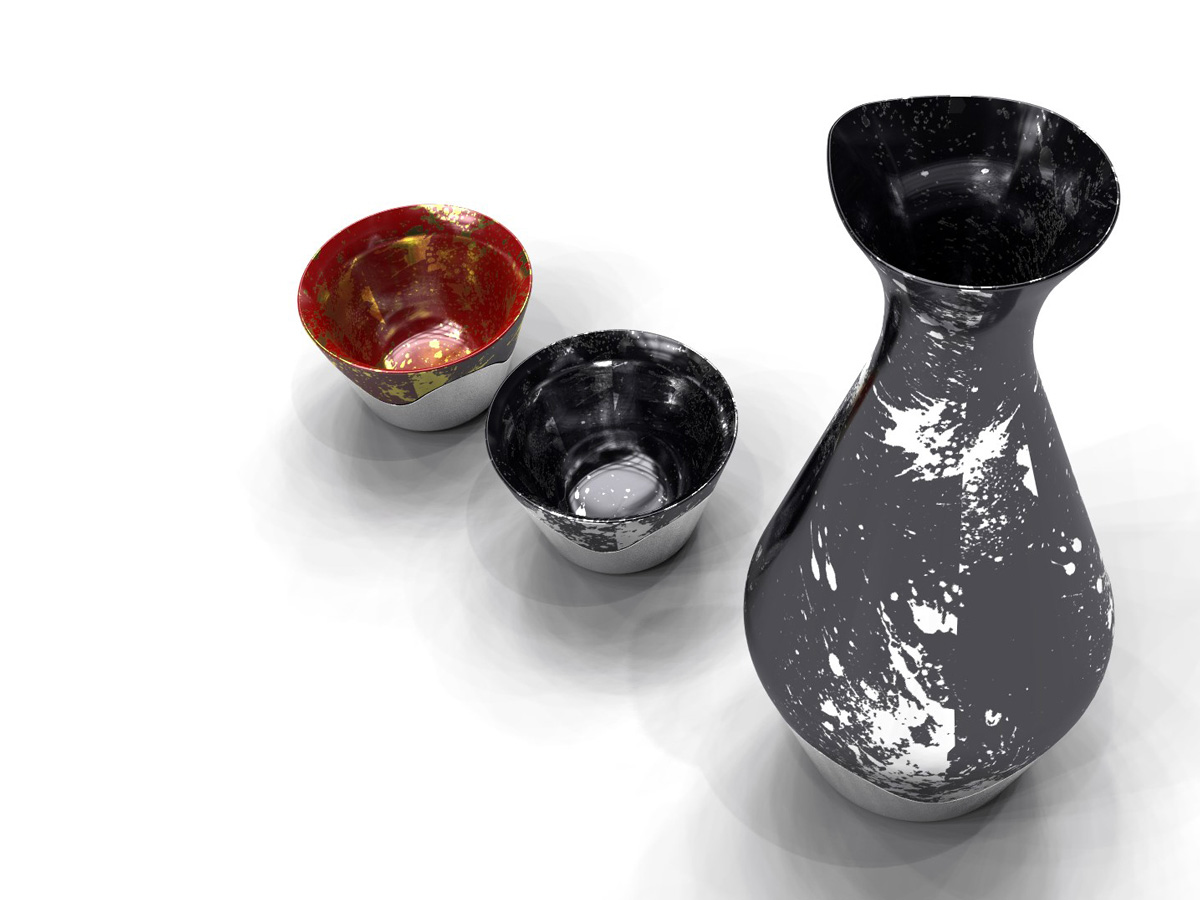 A minimal process, typical of digital work, from rough sketching to 3D modelling, and to 3D printing was used. 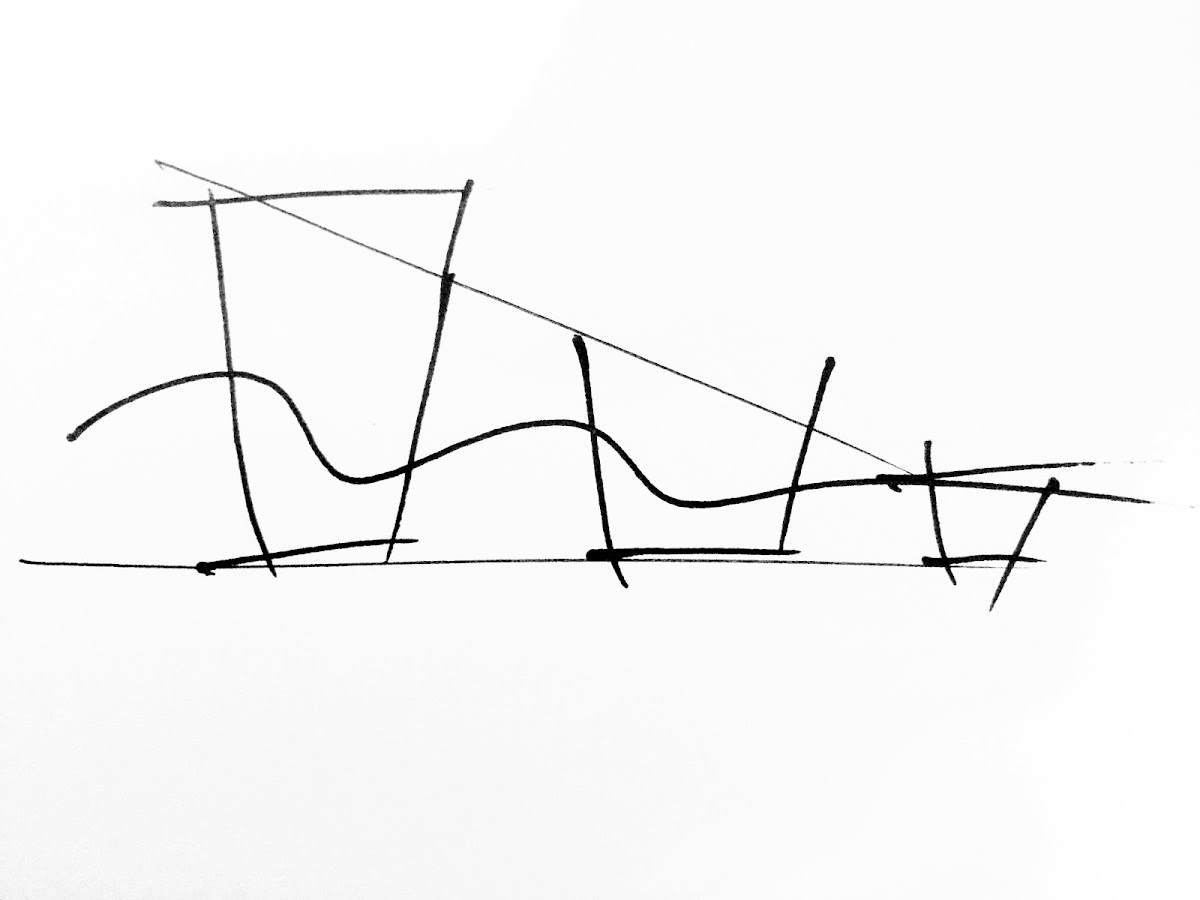 ◼︎About the technical aspects in realizing this product

While I refrained from appearances that highlighted shapes that are unique to 3D printing, its role was to remove the limitations in the making of things. For example, the resin parts where the Urushi lacquer was applied, would have been difficult to get in a stable shape with injection molding, due to its non-rotational form and the fact that resin thickness changes by 4-5 times from around the lip of the cup going towards its bottom. This was an area where the 3D printer was very effective. 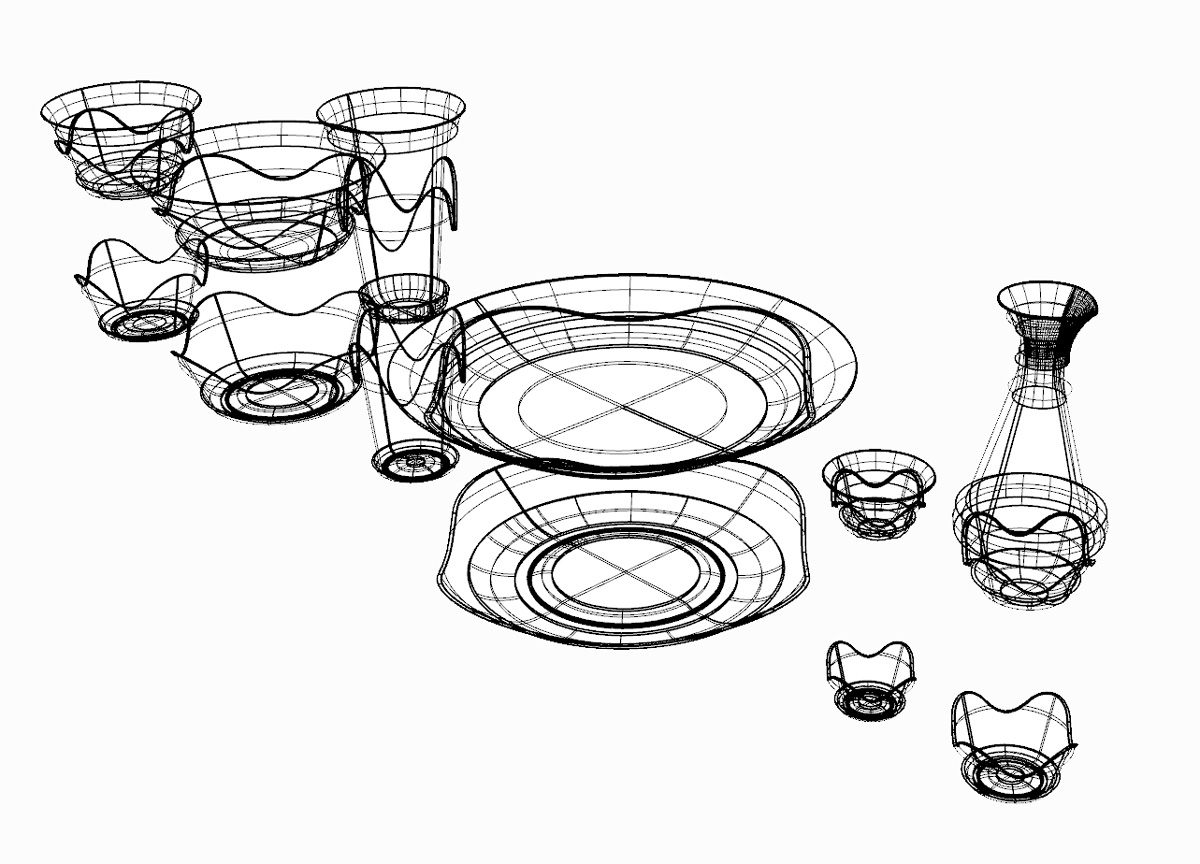 Also, since stainless steel parts were similarly non-rotational in shape, they could have been died and molded or die-casted. However, these products were under the 3mm thickness threshold that can be produced with a die and mold technique and with die-casting the initial cost for making four types (for the top and bottom a total of 8 types) of casts would have made production costs financially unfeasible. Hence, they were made with 3D printing, which allowed for item consistency. 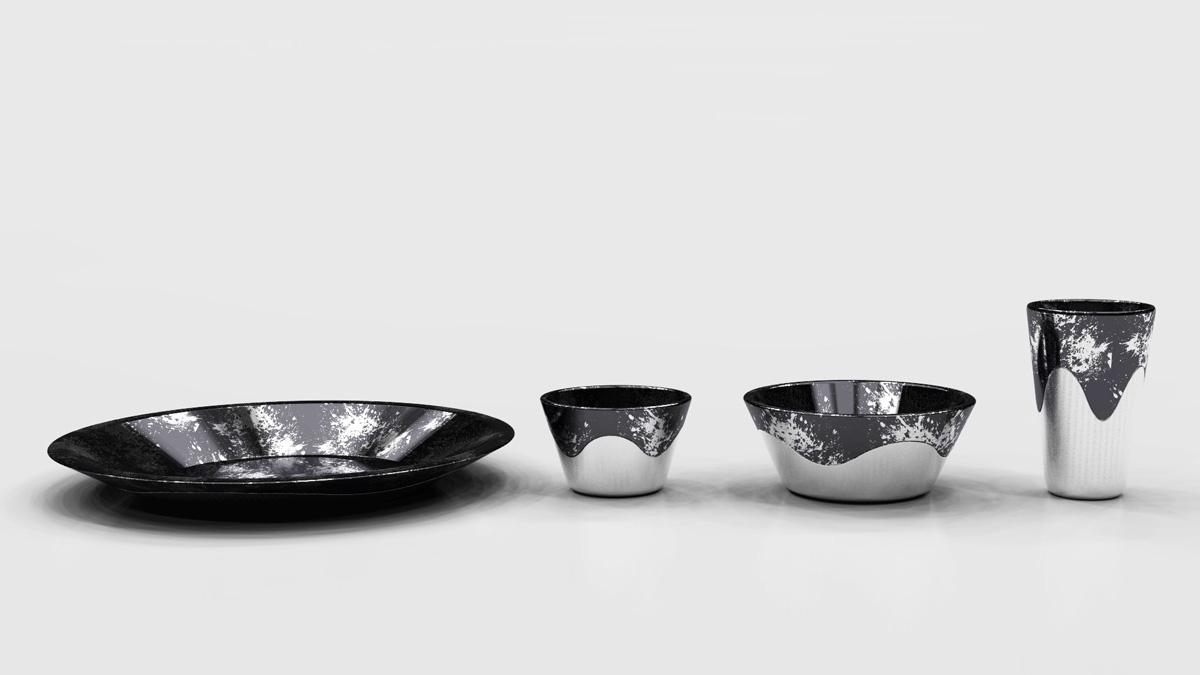 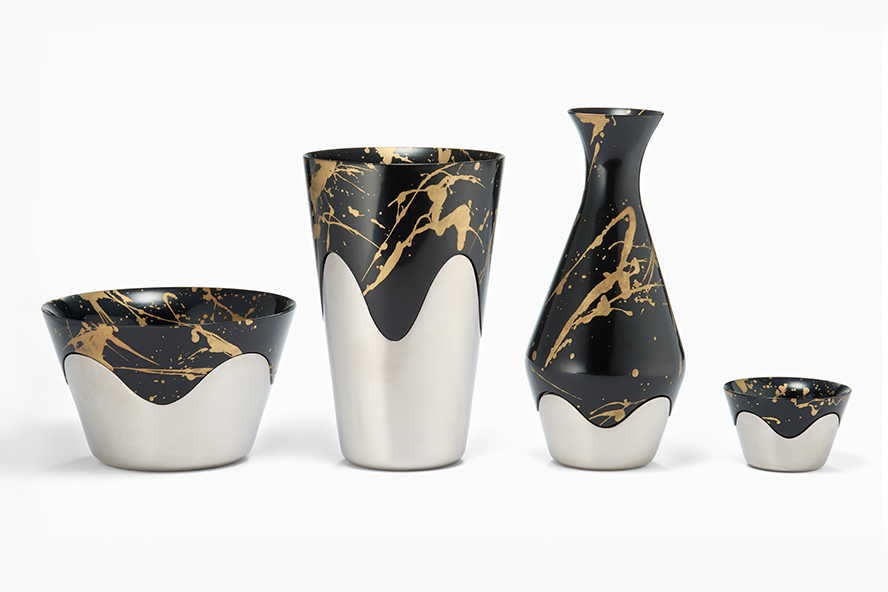