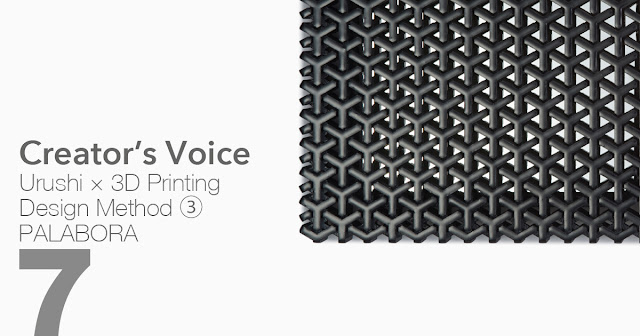 Rinkak has been challenging to the development of combining traditional crafts and technology. From the struggle, many projects were released such as indigo-dyed products and sheath for a Japanese sword. For the 3rd attempt, Rinkak launched a series of "Lacquer x 3D Printing". As a member of the collaboration project, the designer of "Urushi Kage", PALABORA introduces his design method.

Combining cutting-edge 3D printing technology with traditional lacquer art, I considered what would be the best result when the two were harmonized.While making the most of the strengths of 3D printing, and incorporating essences of traditional Japan, I wanted to create something that harmonized well the shapes and the qualities of the materials, with which they were combined. 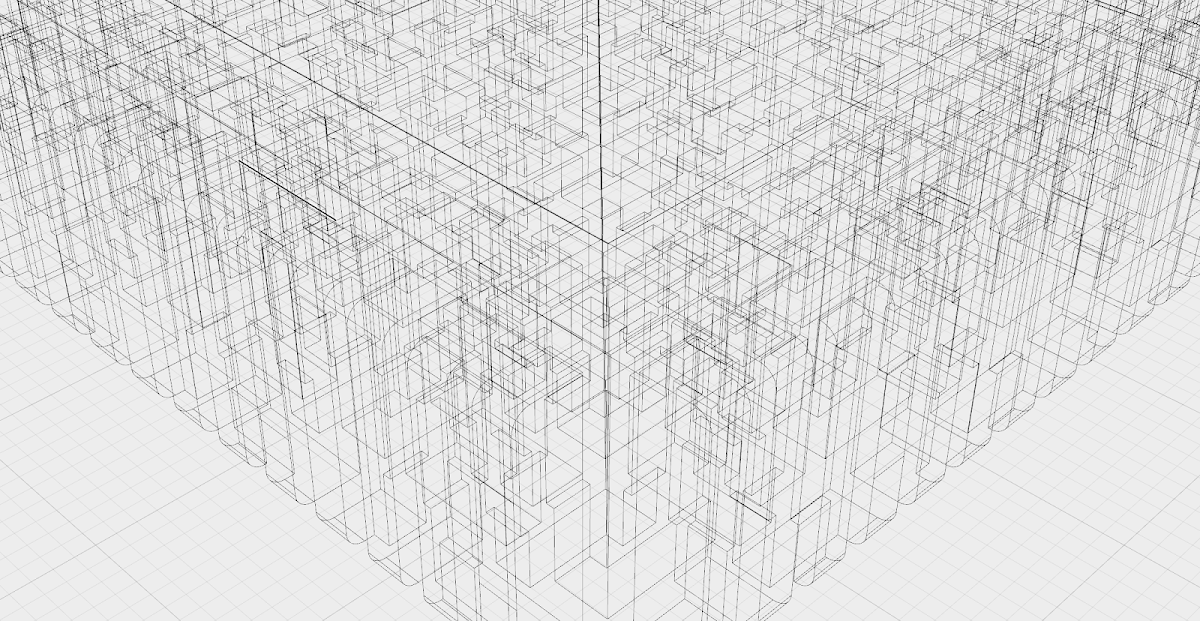 The concept of this project was to discover a new way of expressing “Wa” (Traditional Japan). Using Japanese patterns as an illustration of the intricate modelling that is only made possible by 3D printing, I combined them with lacquer, an important element in accentuating their elaborateness. Also, mirrors, although widely available nowadays, used to be considered mysterious objects, the stories of which were handed down through the generations as being one of the “Three Sacred Treasures of the Imperial House”. By giving due care and respect to the characteristics and qualities of each material, I created the works with the aim of making items that exude the feeling of a new Japanese tradition, both in the items themselves, and also in the appearance and form of people when they hold them. 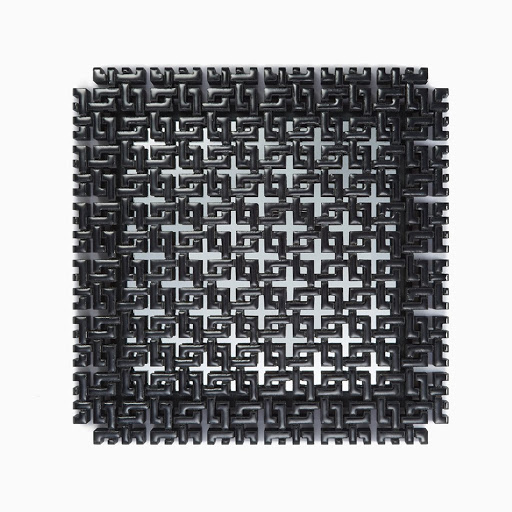 
I developed the ideas, mainly considering the types of elements to be combined, and the ways in which they should be combined to give the best sense of unity. I gathered reference material and created image sketches, and once I had decided on the general idea, I moved to 3D data creation at a relatively early stage, and I created the shapes, bearing in mind the same principles as shaping and joining by hand. This feeling of manual work is featured in many parts of the finished articles, for example in the distance between the mirror and the 3D printed mirror, the locations in which the support structures are placed, and the placement of the shown and hidden structures.


◼︎About the technical aspects in realizing this product


There were, in particular, difficulties with the lacquering process. Firstly, there was the underlying technical challenge of lacquering on very thin parts; however, more than anything, it became clear during lacquering tests that is a very difficult material to work with, as many unpredictable events can occur, such as shrinking, peeling, pooling and sink marks.As a result, in order to realize the coexistence of the qualities of both the lacquer and the patterns, the lacquer experts made adjustments to and polished the surfaces to be lacquered, and, in the end, a beautifully plump quality was given to the patterns, which only lacquer could provide. Of course, the quality of the finished product is something that could only have been made possible through the skill and perseverance of Fukasawa-san. 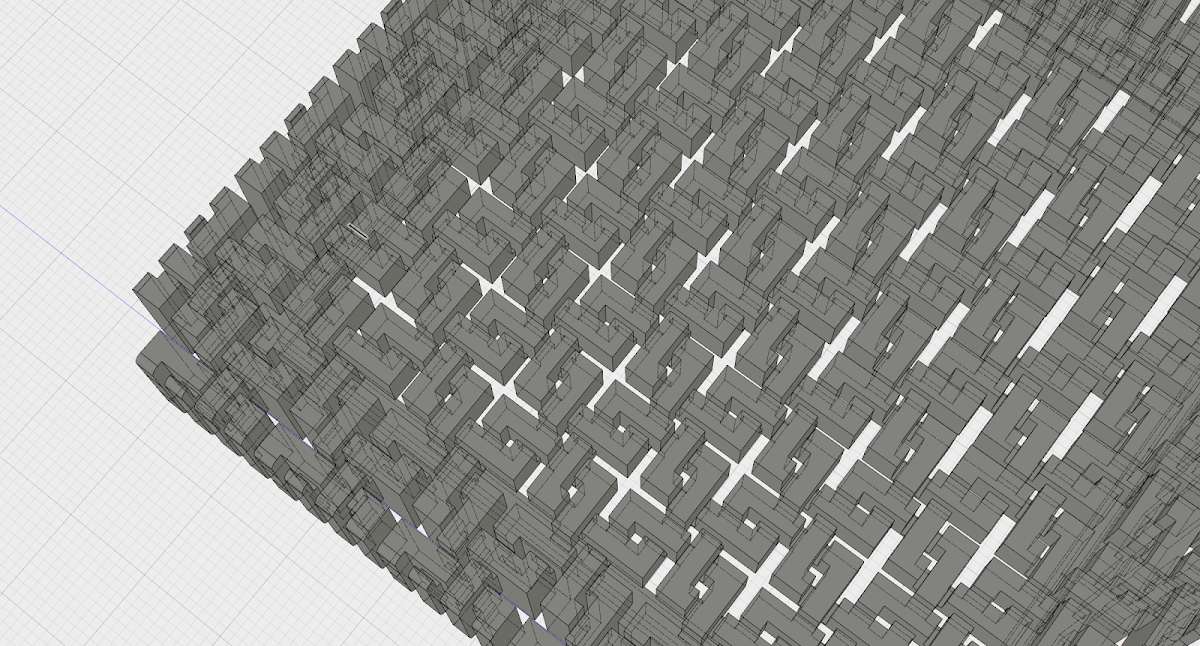 ◼︎Lastly (What kind of people would you like to use this?)

In addition to Japanese people, I would also like to have people from overseas take them in their hands. In addition to seeing their reflection in the mirror, I would like them to feel the sense of Japan, both in the item itself and in their appearance as they hold it, to gain an insight into the atmosphere of Japan.